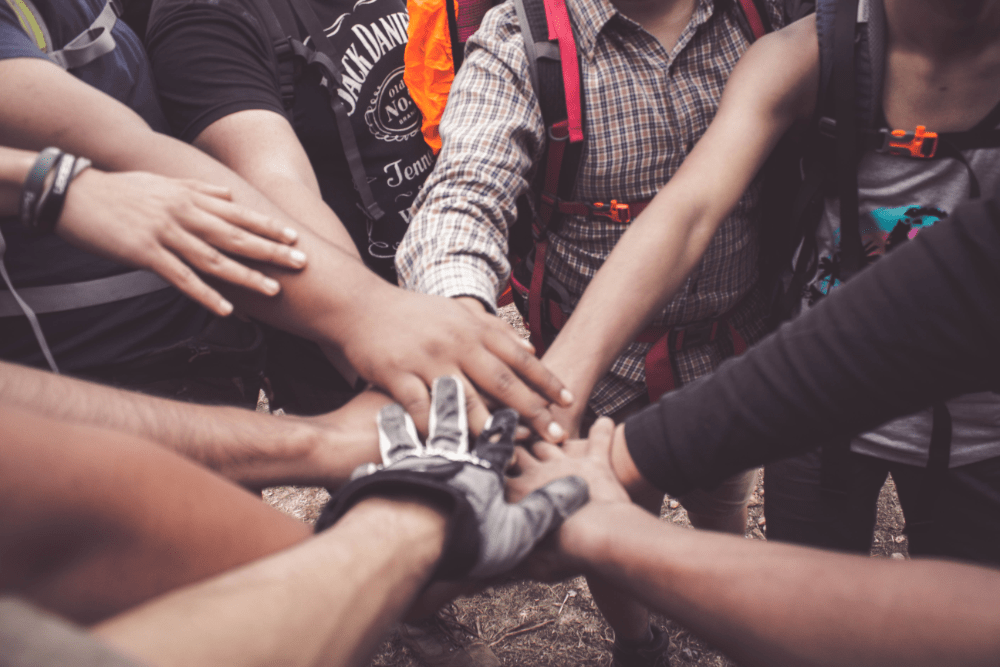 A community remedy document is a list of actions which might be appropriate to be carried out by a person who has engaged in anti-social behaviour or has committed an offence and is to be dealt with without court proceedings. The document will be prepared by the local policing body and can be revised at any time.

The community remedy document must be prepared or revised in consultation with the chief officer of police for the area, whatever community representatives the local policing body thinks it appropriate to consult and undertake whatever other public consultation it thinks appropriate. All of these viewpoints must be taken into account.

The Community Remedy applies where:

a) A person such as a police officer (P) has evidence that an individual (A) has engaged in ASB or committed an offence
b) A admits to P that he or she has done so
c) P thinks that the evidence is enough for taking proceedings against A for an Injunction or taking other court proceedings, but decides that it would be more appropriate for A to carry out action of some sort instead, and
d) Where the evidence is that A has committed an offence, P thinks that the matter is not so serious that a conditional caution is appropriate.
Before deciding what action to invite A to carry out, P must make reasonable efforts to obtain the views of the victim (if any) of the anti-social behaviour, and in particular the victim’s views as to whether A should carry out any of the actions listed in the community remedy document.

Our Original Analysis when it became Law

The Community Remedy suggestions will depend on the views of the community in each police force area but could include, for example:

At first glance, these all seem to be sensible measures which could help to deal quickly with some anti-social behaviour and empower both the victim and the local community.

However, the Magistrates Association takes a different view which we believe is worth summarising here:

ASB Help is open minded to the new proposals but we hope that the Government takes the Magistrates Association’s points into account as much as possible before rolling out the Community Remedy, especially to ensure that victims are properly protected and feel the problem they are experiencing has been taken seriously enough and an appropriate resolution found.

ASB Help will always endeavour to work collaboratively with practitioners and partner agencies across England and Wales to promote and attain the best possible outcome for the victim.  It is our hope that our expertise and experience will be used as an asset by practitioners in all cases that we consult on, however it must be noted that we do NOT have jurisdiction over local agencies and cannot compel partners to undertake specific action.

We will continue to offer objective advice to victims and practitioners alike and hope that in doing so we can promote best practice in ASB case management as well as raising awareness of victims rights.

Copyright ASB Help 2021. All rights reserved | Terms of Use